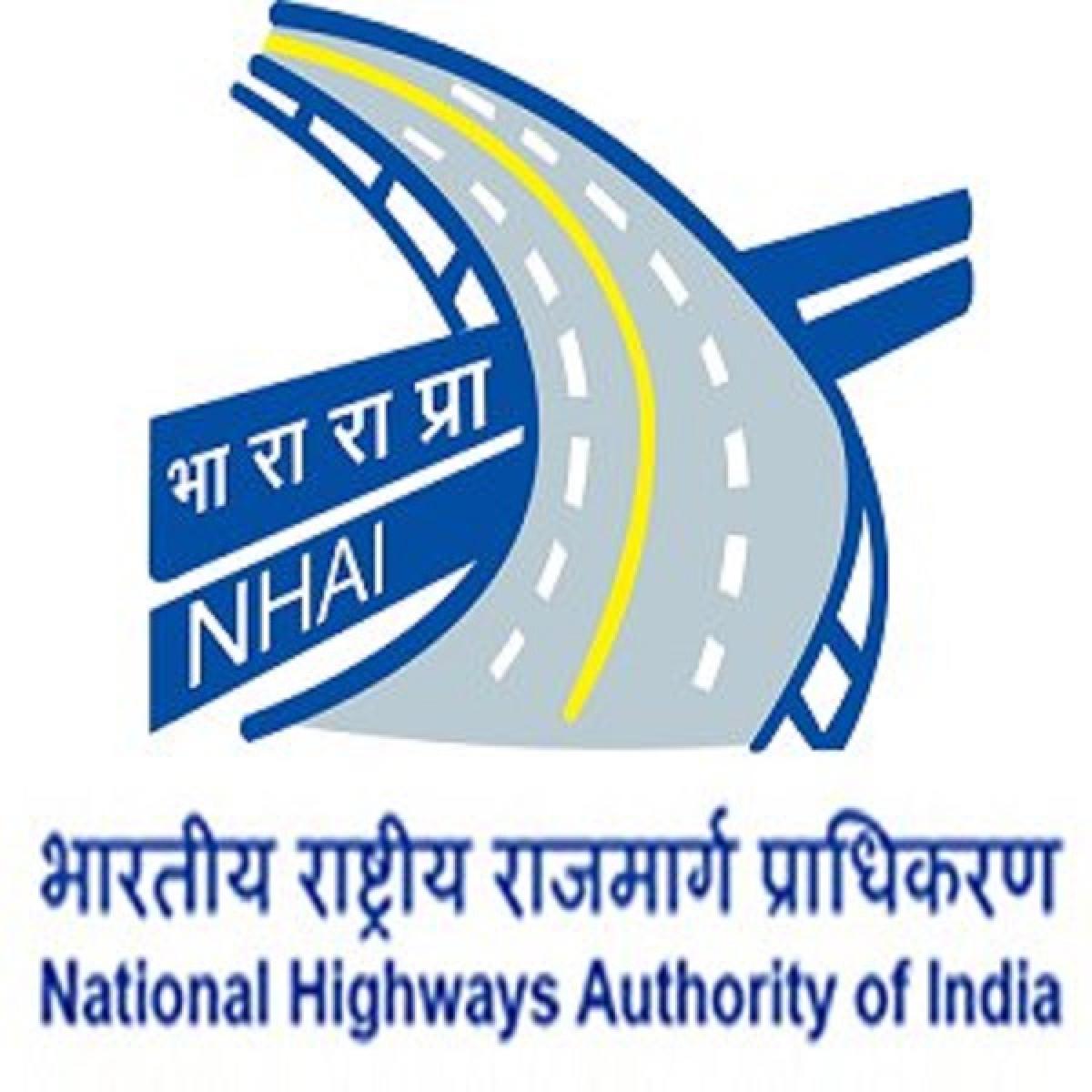 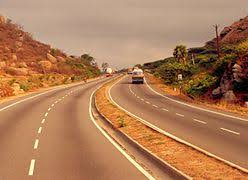 The Cabinet Committee on Economic Affairs has approved  construction of a 6.930-km-long four-lane bridge at Phulaut in Madhepura district of... Full Story 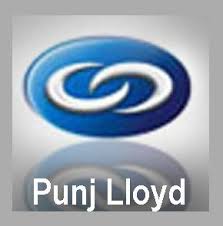 Diversified group Punj Lloyd has bagged a Rs. 1,270-crore order for the construction of a 42-km expressway in Yemen. 'The company has bagged this project from... Full Story