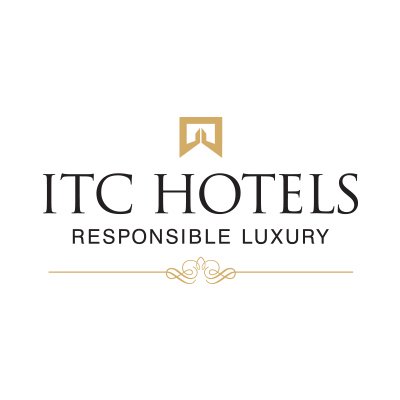 ITC Hotels has upgraded one of its properties in Chennai from mid-segment to 5-star category. TheFortune Select Grand has now been opened as Welcomhotel GST Road. “We believe that this Welcomhotel property on... Full Story 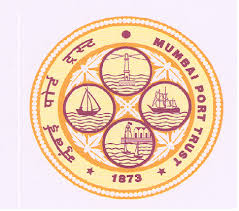 Mumbai may soon get both a floatel and floating restaurant, as Mumbai Port Trust (MbPT) has invited bids for the... Full Story Amman: Abu Dhabi's Al Maabar will invest $300 million in a luxury hotel in Jordan and move ahead with its planned projects in the Mena... Full Story