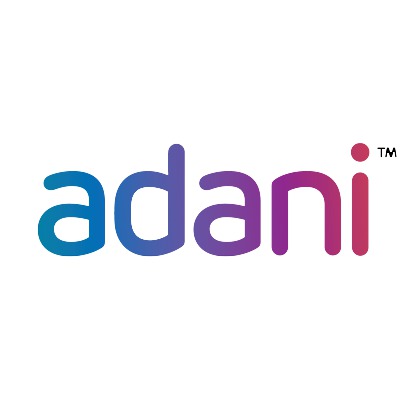 The Adani Group recently said it had inked agreements with the Airports Authority of India (AAI) for the management, operations... Full Story 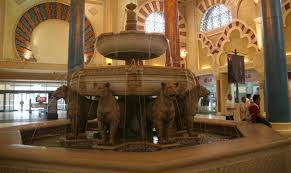 Nakheel to start work on the expansion of Ibn Battuta Mall.

Nakheel, is finally going to start work on the expansion of its flagship Ibn Battuta Mall. The developer on Sunday issued a tender, seeking contractors to... Full Story 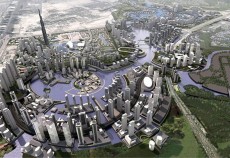 Drake & Scull Construction, has has been selected as the main contractor for the construction of the Binary commercial tower at Dubai's Business Bay. The... Full Story