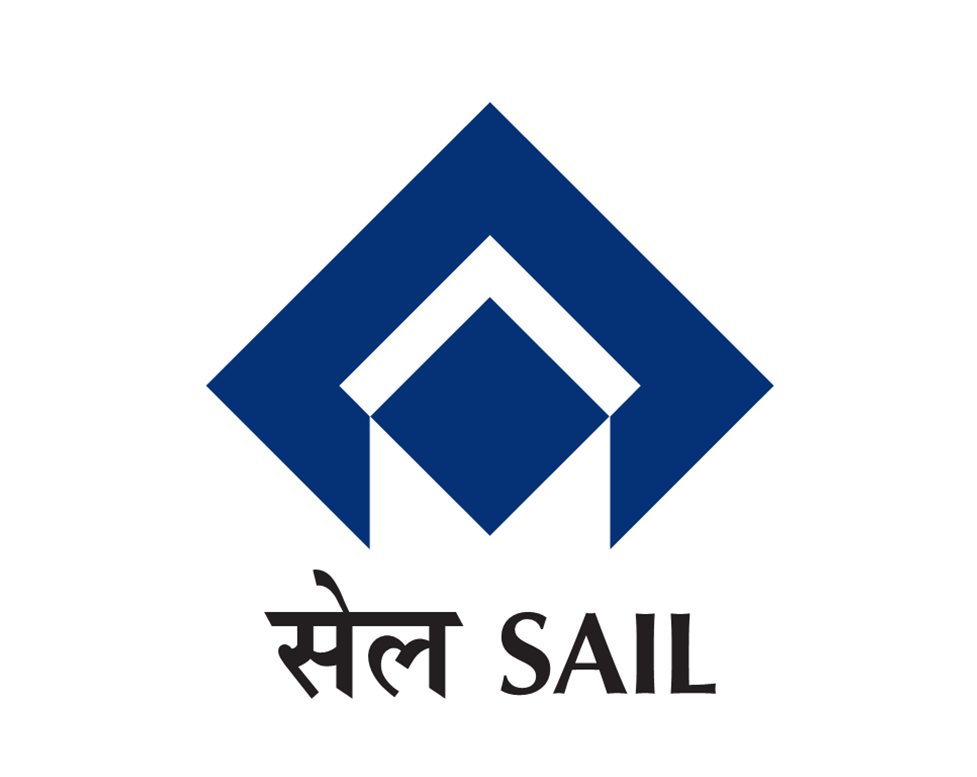 State-run Steel Authority of India Limited (SAIL) is planning to commence manufacturing of special quality rails for high-speed train corridors and metro projects in the next two years, an official said.

The steel maker could start making of the speciality rails at its Bhilai Steel Plant (BSP) in Chhattisgarh and IISCO Steel Plant at Burnpur in West Bengal, he said.

“We expect to commence head (hardened) rail project in two years. However, it is now in the planning stage. The capacity and investments have not been firmed up,” SAIL’s Bhilai Steel Plant CEO Anirban Dasgupta told PTI.

With more strength than the normal rails, the speciality product is used in metro rail projects and high speed train corridors.

“Feasibility studies will be carried out at BSP and Burnpur plant as only one facility will not be enough for SAIL, given the projected demand. The project would help for substituting imports,” Dasgupta said.

He said the steel maker is in the process of hiring a consultant to carry out the feasibility studies.

According to reports, Indian Railways’ track modernisation programme will require at least one million tonnes of head-hardened rails in the next four-five years.

New metro rail projects in the country alone will spur demand for at least 500,000 tonnes of the speciality rails in the next couple of years.

The capacity of the Bhilai plant has been ramped up to produce two million tonnes normal rails from 0.8 million tonnes per annum after modernisation, Dasgupta said