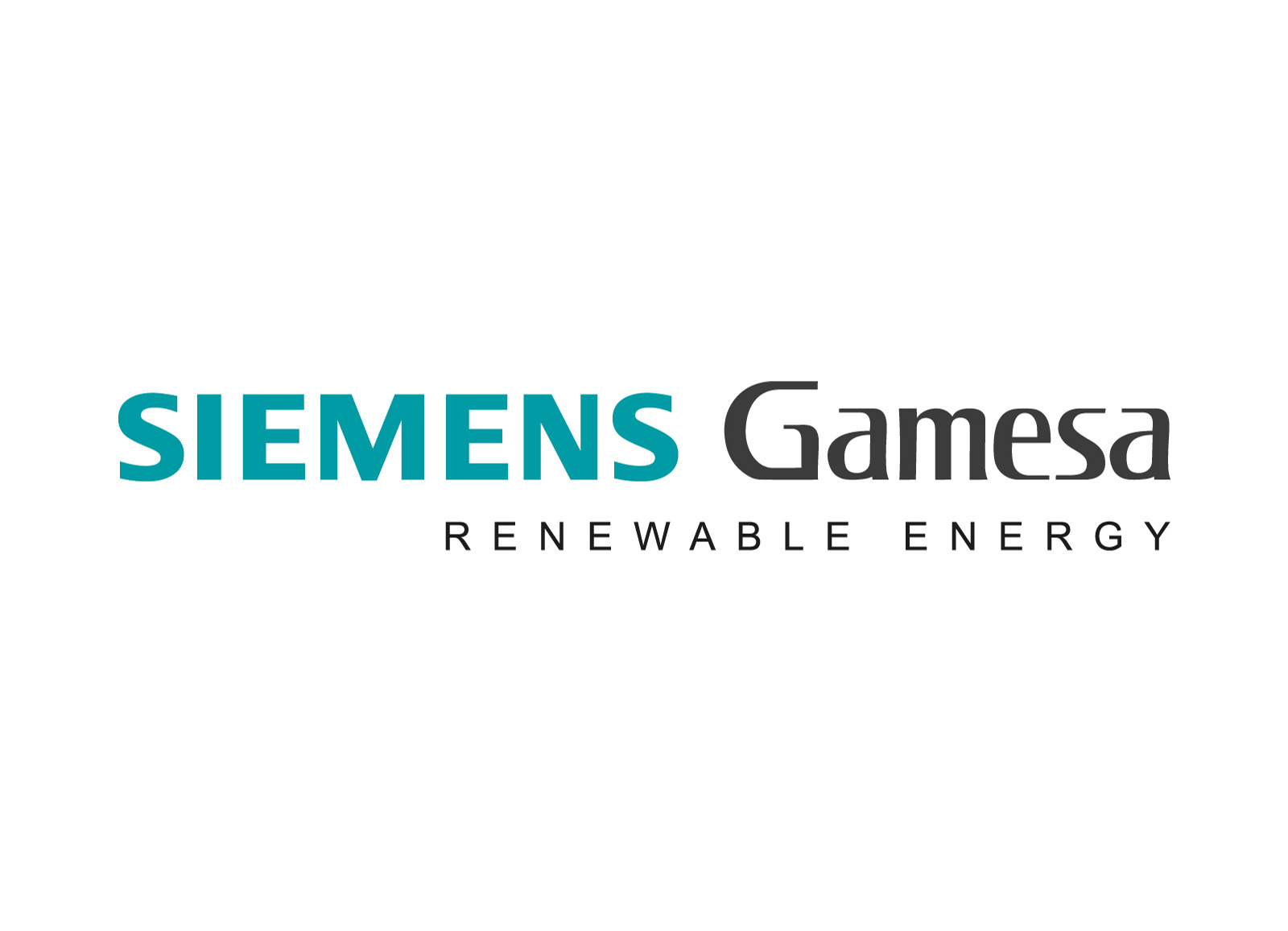 Siemens Gamesa has bagged a 322 MW wind power project order from ReNew Power to be executed in Tondehal in Karnataka.

This is the second significant deal this month with ReNew Power and follows the 301 MW order from ReNew for a wind project in Hombal signed in early July.

Siemens Gamesa launched the SG 3.4-145 turbine in 2020 despite an ongoing pandemic, and this marks the first order for this next-generation wind turbine for the Indian market. Siemens Gamesa will supply the wind turbines for ReNew Power’s projects from its manufacturing plants in India.

Siemens Gamesa and ReNew power first partnered in 2012 for a 22 MW wind farm in the State of Maharashtra. Since that time, Siemens Gamesa has developed wind farms for ReNew power across five wind-rich States in the country which are powered by turbines ranging from the company’s legacy 850 kW turbine to its latest SG 3.4-145 turbine. Today, with over 1 GW of commissioned capacity of wind projects, Siemens Gamesa serves over 30% of ReNew’s wind portfolio and stands as one of the most trusted renewable energy partners for the company in India.

“We are happy to announce these two large deals for the SG 3.4-145 turbine with ReNew Power, one of our long-standing customers in India. Deals of this scale provide much needed momentum for the Indian wind industry. With a 7GW installed base, India will remain an important market for Siemens Gamesa and we are fully committed to contributing to the country’s renewable energy targets,” Navin Dewaji, CEO, Siemens Gamesa, said in a statement.