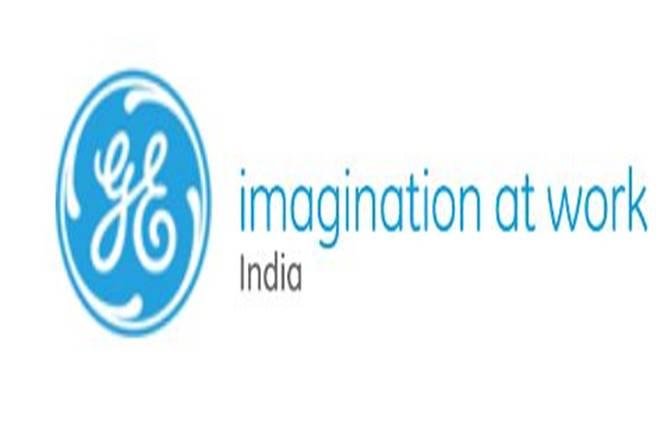 GE T&D India Limited has energised the third of four poles planned of the Champa-Kurukshetra ultra-high-voltage direct current (UHVDC) project. This project is being developed for Power Grid Corporation of India Limited (PGCIL).

A special feature of the Champa project is the use of an overhead line “dedicated metallic return,” which uses a neutral conductor as a part of the DC circuit. GE is the first company in the world to demonstrate this technology with this project. This eliminates the typical technical and environmental issues associated with the traditional electrode solution, the statement noted.

This transmission line will help provide reliable electricity for millions of people living in the states of Punjab, Haryana, Delhi, Uttar Pradesh and surrounding areas, the statement added.

The Champa-Kurukshetra project transmits electricity from power generating plants located across Chhattisgarh to a GE-built rectifier station in Champa, where it is converted from alternating current (AC) to direct current (DC). The electricity is transported in bulk across the UHVDC line and is then converted back to AC by a GE inverter station in Kurukshetra, Haryana.

From there, power is transported to the surrounding rural states who are in need of reliable and consistent electrical power.