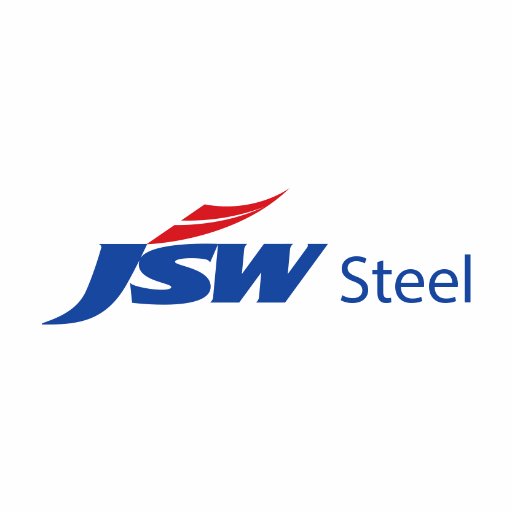 In the last two months, the company had supplied 30,000 tonnes Neosteel Rebars for Metro projects.

This takes its overall supply of rebars to metro construction projects to over 85,000 tonnes in this fiscal.

In the current financial year, the company expects to increase supplies to the Metro Rail projects to about 1.50 lakh tonnes against average of 1 lakh tonnes logged in last few years.

The ongoing supplies and those already completed in the current fiscal will boost JSW Steel’s supplies to metro rail projects to over Rs. 600 crore following successful completion of these deliveries.

JSW Steel’s modern manufacturing facilities are located in strategic location across south and west of India to tap key infrastructure projects and the company remains preferred supplier due to combination of superior quality, flexible rolling schedules and adherence to specifications.

The State governments have cumulatively earmarked more than $50 billion to construct over 760 kms of Metro lines in major cities.

These rail-based ‘Mass Rapid Transit Systems’ have been widely accepted as a solution for most of the traffic and environmental pollution related problems.