BEL-BHEL to invest Rs.2000 Cr on the JV for solar PV business 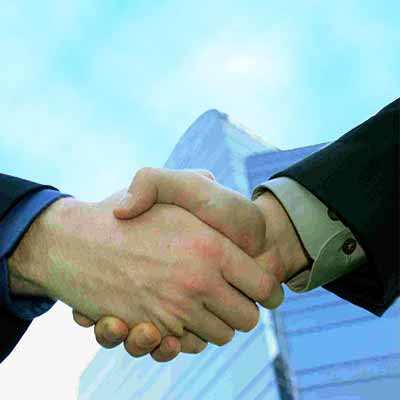 They have also shortlisted two locations in Karnataka and one in Andhra Pradesh for setting up the plant at an investment of Rs 2,000 crore.

Both companies had signed a memorandum of understanding two years ago to work out the possibility of a joint venture for solar photovoltaic business, setting up manufacturing facility for silicon wafer, solar cells and modules, and to identify suitable vendors/partners for the supply of raw materials including polysilicon for solar photo voltaic business.

They have shortlisted a place in Kolar district and a place near Bangalore and another place near Hyderabad for setting up the proposed solar photovoltaic plant. However, the board of directors of both BHEL and BEL are yet to give the final approval for the proposal.


The proposed JVC, besides export, will cater to Indian solar products requirements. The integrated plant will manufacture polysilicon ingots, wafers, solar cells, PV modules and panel systems. A joint working group set up by both the companies is presently in talks with several overseas companies in the solar PV sector for a possible technology-cum-investment tie up.

The proposed joint venture will be the first such major facility for manufacturing raw material for solar panels by BHEL and BEL together. Polysilicon is a key component for integrated circuit and central processing unit manufacturers such as AMD and Intel.

The company would mainly sell the solar systems to government agencies that are engaged in the popularisation of solar energy beside exports.