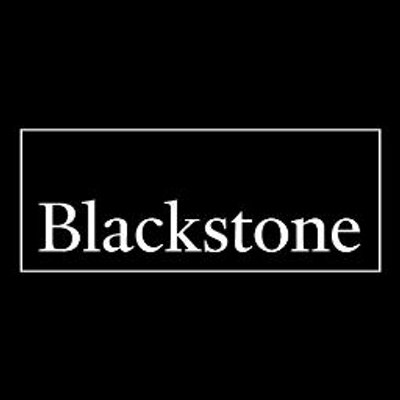 Blackstone recently said it has acquired Embassy Industrial Parks, a joint venture of Warburg Pincus and Embassy, which controls 22 million sq ft (MSF) of largely Grade-A warehousing space across major industrial hubs including Bengaluru and Delhi. The deal is worth around $700 million or roughly Rs. 5,200 crore.

Embassy Industrial Parks’ warehouses are located across major industrial hubs including Bengaluru, NCR, Hyderabad as well as Pune, and are leased to leading e-commerce and retail players. Blackstone believes that e-commerce will fuel demand for logistics space, especially near city centres.

The acquisition of Embassy Industrial Parks makes Blackstone India’s largest warehousing space provider with 40 MSF of assets, most of which is Grade-A space. It had last year inked agreements to acquire 18 MSF from the Hiranandani group and All Cargo.

The investment major controls around 1.2 billion sq ft of logistics space worldwide. People close to the developments said Embassy Industrial parks is exiting the full 22 MSF, which is valued at around $700 million. Monday’s announcement is about Blackstone acquiring 10.6 MSF, which is owned by Warburg Pincus in the JV with Embassy.

“This was the first part. In the second part, Blackstone will pick up an additional 11 MSF from Embassy. In this, Embassy has developed around 6 MSF space. Rest is Embassy’s JV with Brookfield for an additional 5 MSF space. So the total is 11 MSF, 6 MSF and 5 MSF of warehousing assets,” a person in the know of the developments explained.

On the rationale behind the acquisition, head of Blackstone’s Real Estate India Acquisitions, Asheesh Mohta said,

“Logistics is one of the firm’s highest global conviction themes, anchored by our belief that e-commerce trends will further fuel demand for logistics space especially near city centres”.

This is particularly true in India, where e-commerce is in its nascent stage and has tremendous opportunities driven by positive trends in urbanisation, domestic consumption and the emerging retail sector, which remains heavily under-penetrated compared to major economies globally.

For instance, Bengaluru, the e-commerce hub, only has 30 million square feet of total Grade A and B warehouse space compared to 1.2 billion sq ft in Chicago, he added.

“Blackstone is among the top 10 business groups in India by the total value of assets and the transaction will help reinforce the firm’s leading position in the office, retail and logistics,” the global investment firm said.

Blackstone’s head of real estate India, Tuhin Parikh said: “India is a unique market with solid growth potential, supported by its global leadership in information technology, strong talent pool, and government initiatives to attract foreign investment such as the introduction of a simplified tax structure and infrastructure projects”.

“This transaction between Embassy Group and Blackstone further strengthens and reinforces our partnership. We are extremely focused on consolidating our resources towards the growth of our core businesses of office and residential development and management. This transaction with Blackstone Real Estate along with the upcoming merger with IBREL is a strategic move in that direction,” Embassy group’s CMD, Jitu Virwani said.