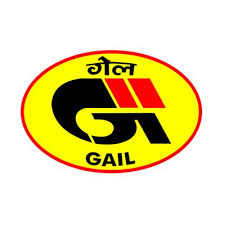 GAIL (India) Ltd. plans to increase its pipeline capacity by 50 per cent in the coming three years, according to its Chairman and Managing Director BC Tripathi.

“GAIL aims to add 5,500 km gas pipelines to the existing network and leapfrog to capacity augmentation by about 50 per cent on the current base in the next three years in phases,” Tripathi said in a statement to shareholders at the company’s 34th Annual General Meeting.

GAIL’s plans fit into India’s goals of increasing dependence on natural gas as a transport and cooking fuel.

Tripathi also said the company has achieved record PNG connections to over 5,00,000 households and establish 120 CNG stations during the financial year 2017-18.

The company has also strategically subscribed to 14.3 per cent equity investments in the natural gas-based urea fertiliser unit at Ramagundam with production capacity of 1.27 million tonnes per annum. “Our company also endeavours to supply natural gas to Ramagundam Fertilizers and Chemicals Ltd. from financial year 2019-20 onwards and has executed necessary agreements to this effect,” Tripathi said.

Commenting on the way ahead for the company, Tripathi said, “LNG supplies have commenced under long-term portfolio that witnessed an addition of 8.3 mtpa in recent years.”