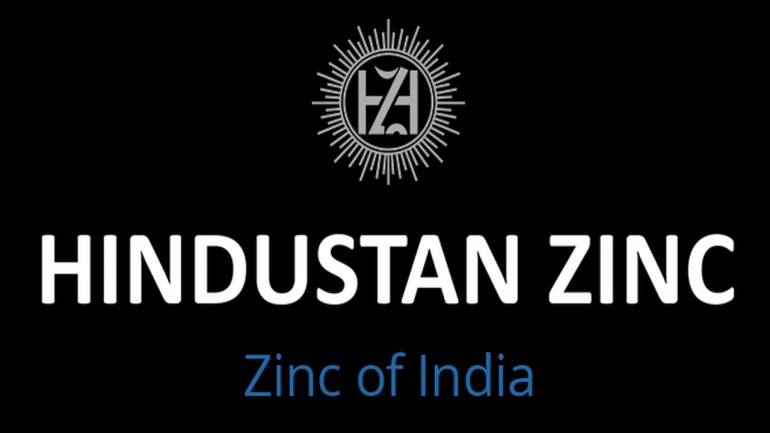 Hindustan Zinc (HZL), the country’s largest miner for this metal and part of the London-based Vedanta group, has prepared an investment plan for $2 billion (Rs. 14,000 crore) over the next five years, to raise annual capacity to 1.5 million tonnes (mt) from the current 0.8 mt.

At present, the company is in the final leg of plan to raise capacity to 1.2 mt, from 0.8 mt. This is scheduled for completion in the March quarter.

“Our entire expansion will be funded via internal accruals and every phase (to 1.35 mt and then 1.5 mt) will need $1 bn each. We have enough cash reserves and will not borrow,” Duggal said.

India’s annual zinc demand is 700,000 tonnes at present, with HZL having 80 per cent market share. Demand is expected to grow as avenues within infrastructure and other segments open up. "Domestically sold vehicles do not have galvanised car bodies at present. Due to this, there is big consumption growth potential for zinc in the domestic car segment alone,” says Andrew Green, executive director of the International Zinc Association.

“Coastal infrastructure projects normally have not been using galvanised (zinc-coated) steel rebars. However, now for safety purposes and for longer lifecycle of the structure, the government has issued regulations in certain areas to use galvanised steel in these projects. This will bring a lot of renewed demand for zinc in the domestic market,” says Duggal.

“The India zinc market demand growth has been four to five per cent (annually), much higher than the two-three per cent seen globally. With new avenues opening in the infrastructure segment, we see domestic (annual) zinc demand growth at 8-10 percent. In such a scenario, we will certainly pitch for the domestic market,” said Duggal.

The company also plans to raise its exposure in high premium value-added products to 50 per cent, from the current 25 per cent.

Duggal is also keen to venture into newer minerals and metals, such as gold. “We have 26 mining licences, a majority of which is zinc but including iron ore, copper and even gold. We do have a gold mine licence in Karnataka and Maharastra. We'd like to look at gold actively but a lot has to be done at present from the government side on these licences,” he said. HZL is an integrated zinc-lead-silver producer. The mines are at Rampura Agucha, Sindesar Khurd, Rajpura Dariba, Zawar and Kayad in Rajasthan. The capacity increase to 1.2 mt will lead to annual silver production of 900-1,000 tonnes. When zinc capacity touches 1.5 mt in five years, silver production will have hit 1,400 tonnes.