Kone India sets up a ₹450-cr unit in Chennai. 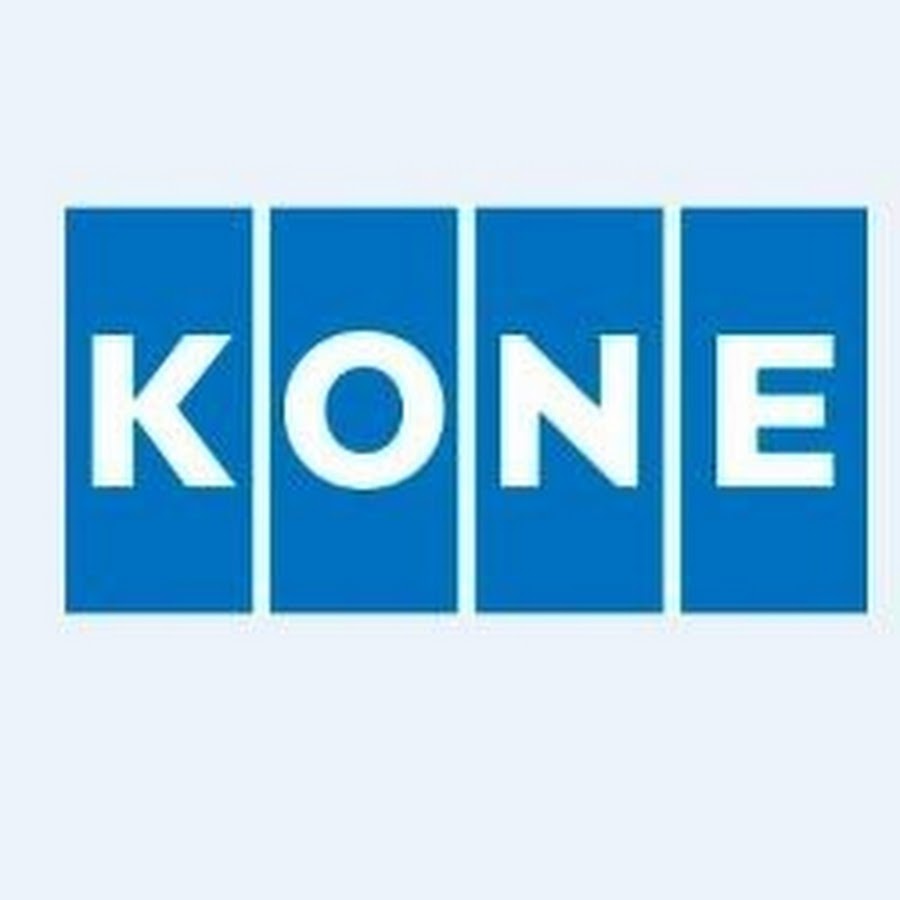 Finnish company Kone Elevator’s Indian arm has established a new ₹450-crore modern factory near Chennai to consolidate its manufacturing operations and to prepare for the future growth in India.

The new factory, at Pillaipakkam in the Sriperumbudur industrial corridor near Chennai, was inaugurated by the Governor of Tamil Nadu Banwarilal Purohit in the presence of Ministers of Finland and Tamil Nadu apart from top officials of Kone Corporation recently.

The new unit, which will employ about 600 people, has been set up over an area of 50,000 sq m and is also the largest elevator production of Kone in this region. It will have a capacity to produce more than 50,000 units annually. The existing unit of Kone will be decommissioned and the new factory will produce all its elevators and escalators.

“India is a very important market for us and is also the second-largest for elevators by volumes after China.

The new factory will meet the demands of India and neighbouring regions/countries such as West Asia, South-East Asia, Nepal, Bhutan, Bangladesh and Sri Lanka,” Henrik Ehrnrooth, Chairman of Kone Corporation, said during the inauguration.

Though the company is growing at single-digit now due to slowdown in the realty sector, affordable housing and other commercial projects along with infrastructure projects such as smart cities and metros are expected to provide a strong demand for elevators and escalators.

Presently, the residential market makes up about 65-70 per cent of our sales, while the rest is contributed by hospitality and other commercial projects, said Amit Gossain, Managing Director of Kone India.