NTPC to bring 2,210 MW of thermal power this festive season. 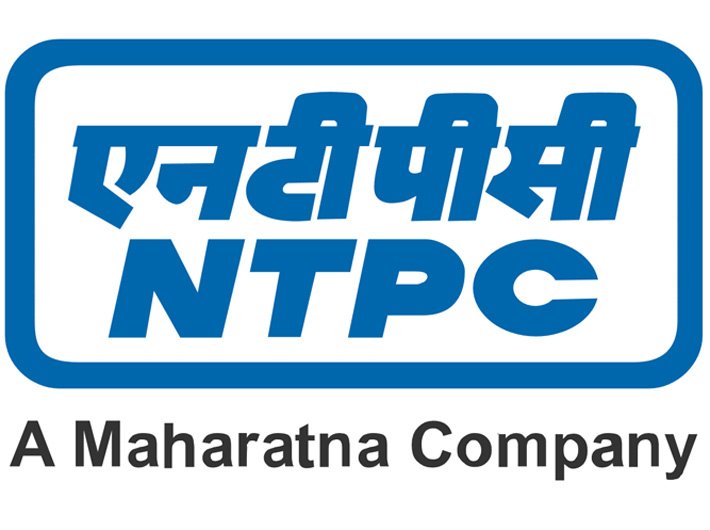 The forthcoming festive season would be brighter for the national electricity grid and power consumers across the country with the NTPC bringing 2,210 MW of thermal power in a little over 30 days.

The company has managed to bring in 2,210 MW, which works out to about 5 per cent of its total commissioned capacity of 48,074 MW of thermal power. The company operates 22 standalone coal-fired plants and 9 through joint ventures.

A senior NTPC official said that the first unit of 660 MW at the Khargone power plant in Madhya Pradesh is already commissioned and by Dussehra it is likely to be commercially operational. An 800 MW unit at Lara in Chhattisgarh has also commenced commercial operations on Sunday, while one unit, of 660 MW, at Nabinagar in Bihar was commissioned on September 6.

The official added that sufficient quantities of coal are being supplied from Pakri Barwadih mines in Jharkhand. The second unit of 660MW at the plant, which is under construction is also expected to go into commercial operations by the end of the current fiscal.