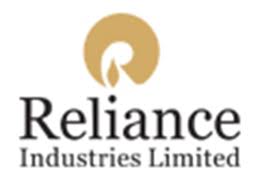 Reliance Industries said the company will invest around Rs 1 lakh crore in India to expand its operations over the next four to five years.

The company also announced plans to establish a new gas-cracker plant at its Jamnagar refinery.