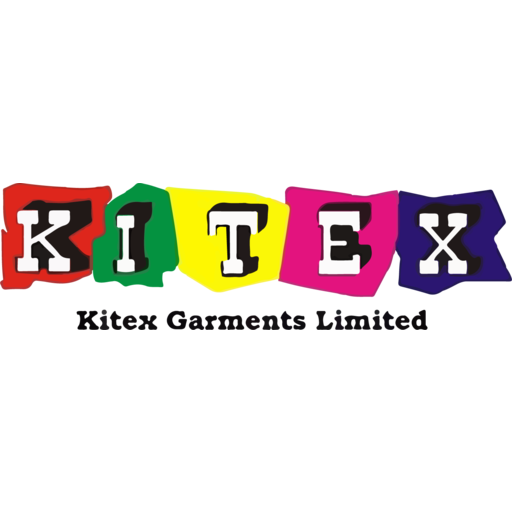 Exactly one year after Sabu Jacob made a dramatic exit from Kerala on a plush business jet sent by the Telangana government, Managing Director of Kitex Garments – the second largest infant garment maker globally - has sewn up detailed plans for his ₹3,000-crore investment in the State.

Two swank facilities, one in the Kakatiya Mega Textile Park at Warangal, and the other at Sitarampur near Hyderabad, are speedily getting ready to roll out a combined 2.4 million pieces per day, adding to the existing 8 lakh pieces per day capacity in Kerala, says Jacob.

The Telangana government had acted swiftly last year after reports of the company’s unpleasant experience with the Kerala government and wooed him with sweet incentives. Jacob had withdrawn the ₹3,500 crore he had committed to invest on further facilities in Kerala and said he would look elsewhere.

Although initially, Jacob says, he had pledged an investment of ₹2,400 crore in Telangana, he is now pumping in an additional ₹600 crore.

In an exclusive interaction with BusinessLine, Jacob said the first phase of the production at Kakatiya will begin in January 2023 and the unit will produce to full capacity by January 2024.

In the second phase, the Sitarampur facility will commence production in 2024 with the goal of achieving full capacity a year later. “So, in three years’ time by 2025, both the factories will be in full swing,” he says. “Once both produce to capacity, no one can beat us,” he says, confident of overtaking the Chinese manufacturer and becoming the world’s largest infant garment manufacturer.

Jacob said the machinery for Kitex’s fibre-to apparel manufacturing cluster at Kakatiya has already been bought and the building of the three million sq ft facility is being pre-fabricated in West Asia and will be shipped and assembled. “It is for the first time that 100 per cent of a building – including all the electrical and plumbing fittings – is being imported,” he says, adding that the technology at the unit will be world class and the design unique.

The 210-acre Kitex campus at Kakatiya will be self-sustaining with accommodation and recreational facilities for 11,000 workers. “There will be a marketplace, a movie theatre, an artificial lake spread over six acres, a helipad and more,” says Jacob.

The Sitarampur campus is slightly larger, spread across 250 acres but envisaged on the same future-proof model.

Asked about the mode of funding, Jacob said 30 per cent would be sourced from Kitex’s own funds and 70 per cent debt. The 100 per cent export-oriented unit closed FY22 with a record turnover of ₹1,450 crore.

Significantly, Jacob said that in the Telangana facilities the company would be producing new items such as children’s socks, and sleepwear made of fleece, which has been a Chinese monopoly so far.

Asked where the demand for this additional capacity would come from, Jacob said the company is adding eight new customers and also would be increasing supplies to existing customers. Kitex supplies to leading retailers and brands in the US such as Walmart, Target, Amazon and Gerber.

Also, in the Telangana facilities, spinning will be an additional production unit. In the Kerala facility, the production line begins from yarn to fabric to dyeing to finished garments. At Warangal, there will be even more backward integration, with cotton to fibre units added as well.

To a query on rising cotton prices, he said commodity prices globally have peaked and the declining trend has begun.

Asked about the impact of rising inflation on the business, Jacob said that infant wear was fairly insulated.