Tata group company to set up 450 oxygen units worth Rs. 75 lakh each. 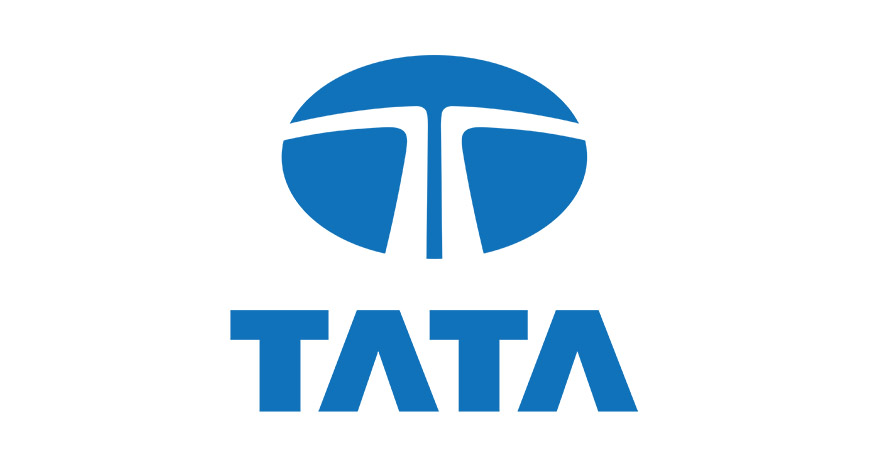 Under a Union government tender awarded to Tata Advanced Systems and Trident Pneumatics, for setting up a pressure swing adsorption (PSA) unit, it will take just Rs. 75 lakh and some amount in taxes for the same.

While the order for 450 PSAs has gone to the Tata group firm, the remaining 50 will be put up by Trident.

The government has ordered a total of 500 PSAs or on-site oxygen generator units and the remaining 51 would be awarded in the next few days. These units would, however, take at least three months to be built.

The Union ministry of health had floated a similar tender for PSAs in October 2020 for 150 district hospitals but most of these units were not set up. Taking the three-month timeline for the current tender as the benchmark, these PSAs could have come up by now had the award of tenders been done in November.

This tender was issued on October 21 and bids were opened on November 11.

According to a ministry of health tweet of April 18, 162 PSA plants were sanctioned by the Centre. “The ministry delayed the finalisation of tender,” admitted one official, adding that neither the government nor the medical community had anticipated such a surge in cases.

PSA plants derive oxygen from the atmospheric air, which is purified and supplied through pipes to patients. Such oxygen is required to have 99.5 per cent purity.

Air contains 21 per oxygen, 78 per cent nitrogen, 0.9 per cent argon and 0.1 per cent other trace gases. An oxygen generator separates this oxygen from compressed air through a unique process called PSA.

While these units will be set up within hospital premises and help tide over transportation bottlenecks, concentrators that can be installed at home work on a similar principle.

Concentrators, however, cannot be used to treat all patients and oxygen support is required depending on the severity of condition.

Alongside, Linde India and Praxair India Pvt. Ltd. have also started installation works at partner hospitals to ease oxygen supply challenges there. Among others, they have recently installed a 20 kilo litre tank at GMERS Medical College, Junagadh, Gujarat, and another 20 kilo litre tank at Sanjay Gandhi Post Graduate Institute, Lucknow.