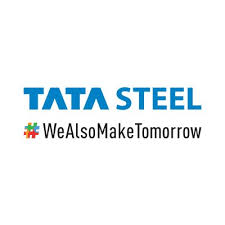 The modern beneficiation plant not only addresses issues such as productivity, safety and environment but also production of coal at a competitive price, he said.

The coal preparation plant has been transformed from the oldest running washery in Asia (in operation since 1952) to one of the most modern washeries across the globe.

This is also the first washery in the country with a 100 per cent dewatering facility built in the plant.

The giant UPS provides an uninterrupted power supply to the 450 horsepower mine fan. It automatically changes over during power failure from DVC and keeps it running for 40 minutes, giving enough time for power restoration or change-over to captive supply, said the company.