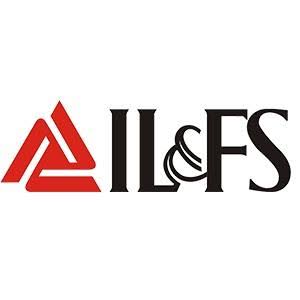 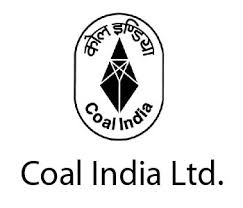 Coal India has invited bids for supply, installation and commissioning of six electrical walking dragline along with spares and consumables with one-year warranty... Full Story

Abu Dhabi National Oil Company (ADNOC), and its project partner Cepsa, have announced the awarding of a key contract, as both companies move forward with... Full Story

ADNOC Distribution, the UAE-based fuel and convenience retailer, has announced the start of operations in Saudi Arabia.
The company, a unit of Abu Dhabi National... Full Story