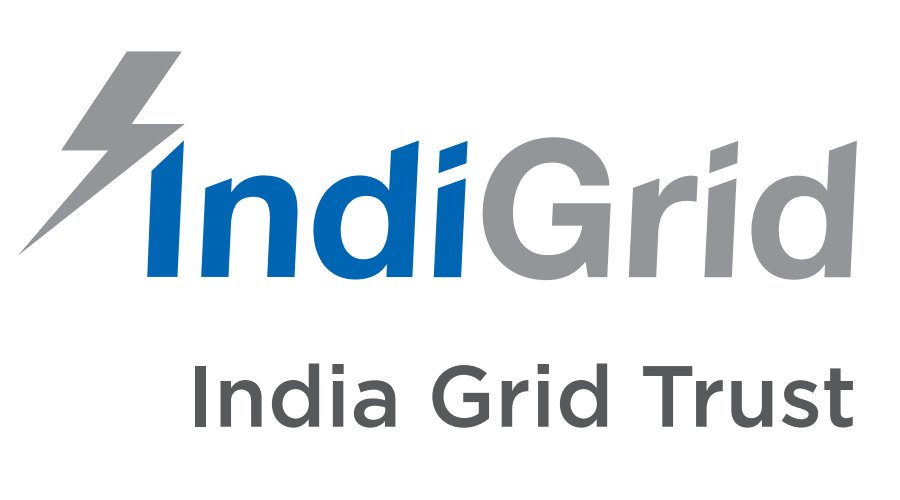 This, the trust plans to buy in the next 2 years which, would include framework agreement assets, CEO Harsh Shah told BusinessLine. A framework agreement is an agreement between two parties that have not come to a final agreement on their relationship but have enough to move forward, with some details to be agreed in the future.

IndiGrid InvIT is backed by Sterlite Power Grid Ventures and was established in 2016 to own inter-state power transmission assets in India. "Right now, there are many transmission assets available as they have a debt overhang and the transmission infrastructure needs to keep up with the times," Shah said.

His bullishness is partly reflected in the investments that have poured into the trust in the last few years from high networth individuals to sovereign wealth funds. InvIT, a new investment vehicle aimed at high network individuals is seeing some momentum which has drawn the interest from private equity, sovereign wealth and pension funds. KKR and GIC have collectively invested Rs. 2,064 crore and own 57 per cent of IndiGrid’s units. With this, KKR is the anchor investor owning 22 per cent, Sterlite Power Grid Ventures owns 15 per cent and the remaining 63 per cent is owned by unit holders, similar to mutual funds.

The IndiGrid InvIT currently manages a portfolio of six electricity transmission assets with a total network of power transmission lines that span more than 3,361 circuit kilometres across nine Indian states. With an electricity demand surge expected in the coming decade, India's transmission system requires expansion. "To achieve that objectivity there's a need for capital infusion as the government can't do it all by itself," said Shah.

IndiGrid is eyeing opportunities in the transmission network connected to renewable projects, which Shah estimates to be a Rs. 42,000 crore opportunity in the next 2-3 years. “Grid infrastructure will have to move faster than before to avoid non-commissioning of ready projects,” he said. In July, Kalpataru Power Transmission Ltd. (KPTL) sold three power transmission assets to CLP India for Rs. 3,275 crores, in an effort to reduce debt.

Recently, the KKR and GIC investments, IndiGrid who bought five electricity transmission assets worth Rs. 5,025 crore from Sterlite Power. This includes a share purchase agreement for the two operational transmission assets — NRSS XXIX and OGPTL, and in addition three additional assets will be purchased once they become operational. NTL project consists of 830 circuit kms 400 kV D/C transmission lines and 735 MVA, 400/220 KV substation in Jammu & Kashmir and Punjab. Similarly, OGPTL is also an inter-state project which consists of 711 circuit kms of transmission lines in Odisha and Chhattisgarh.

From Q1 of FY 18 till date, Shah pointed out that the trust has returned Rs. 785.7 crore or Rs. 24.56 per unit to investors. In Q1 of this fiscal, IndiGrid distributed Rs. 175 crore as dividends. Overall, electricity demand is on the rise, due to government’s electrification push and higher adoption of electric vehicles.