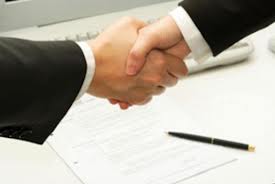 Jordan and Saudi Arabia have signed four agreements to finance development projects at a total of $299.4 million (around JD212.36 million).

A total of $75 million will be used to finance the establishment of Al Shiddiyeh Railway, which is part of the national railway project. The remaining $120 million will be used for the reconstruction of the road linking the central city of Zarqa with the Jordanian-Saudi border at the Omari crossing point.