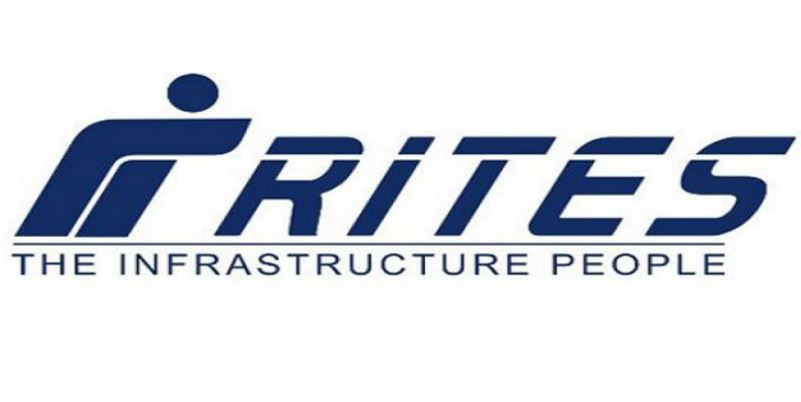 JSW Renew Energy, a wholly-owned subsidiary of JSW Future Energy, has signed agreement with Solar Energy Corporation of India to sell 540 MW of the overall awarded capacity of 810 MW.

The pact signed by SECI with JSW Renew Energy is the single largest power purchase agreement to be signed by SECI for wind/blended wind category in the industry and marks the foray of the company in the specific category of green energy generation.

Interestingly, this is the first PPA signed of any SECI tenders after a long time.

In fact, JSW Future Energy, wholly-owned subsidiary of JSW Energy, is the first company to have signed a PPA for supply of large capacity of 540 MW on its debut, bringing much needed certainty to the project.

In March, JSW Future Energy had received Letters of Award from SECI for 450 MW of wind capacity against tariff-based competitive Bid.

Last September, JSW Energy received a Letter of Award for a total Blended Wind capacity of 810 MW from SECI against a Tariff-based Competitive Bid invited by SECI for setting up of 2500 MW ISTS-connected Blended Wind Power Projects (Tranche - IX).

JSW Energy has an ambitious plan of becoming a 10 GW company over the medium term, with renewables at the focus.

The company also intends to build a renewable capacity of 1.1 GW for meeting JSW Group’s renewable purchase obligations. Further, it is constructing a 240 MW greenfield Hydro project at Kutehr (Himachal Pradesh). It has already secured a sanction for the bank loan.

Last week, JSW Energy announced that the Central Electricity Authority (CEA) has permitted uprating of the Karcham Wangtoo Hydro Electric Power Plant owned by JSW Hydro Energy, a subsidiary of JSW Energy, from 1,000 MW to 1,091 MW in a phased manner in two phases during the monsoon seasons of 2021 and 2022, and to 1,091 MW thereafter.

As the energy sector is expected to undergo a significant transformation, JSW Energy will persevere in driving this transition towards clean energy, supported by its robust Balance Sheet and project execution expertise.