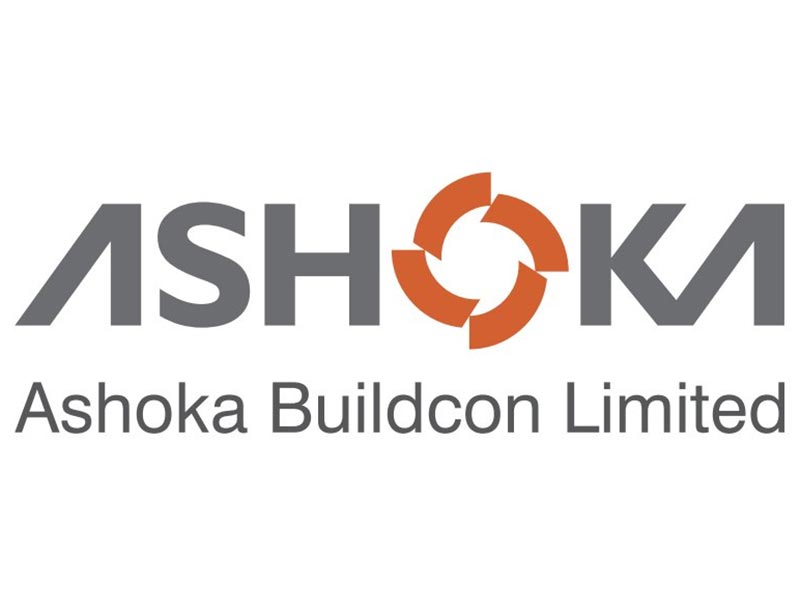 Ashoka Buildcon recently announced the execution of a concession agreement with NHAI for a Rs. 1,035.5 crore road project in Karnataka.

"Ashoka Banwara Bettadahalli Road Pvt Ltd. (SPV) has executed a concession agreement with National Highways Authority of India (NHAI) on March 19, 2020, for the project viz. four laning of Tumkur-Shivamogga section...in the state of Karnataka, on hybrid annuity mode under Bharatmala Priyojana (Package - III)," Ashoka Buildcon said in a filing to the BSE.

The SPV is a wholly owned subsidiary of the company, the filing said.